Since the Violence Against Women Act passed in 1994, we’ve come a long way. This landmark legislation, led by then Senator Joe Biden, combined new provisions that hold offenders accountable and provide programs and services for victims. Between 1993 and 2010, the overall rate of domestic violence dropped nearly two-thirds and state laws have reformed to address issues such as dating abuse in the workplace, stalking, employment discrimination and more.” (source: https://www.breakthecycle.org/blog/it%E2%80%99s-national-domestic-violence-awareness-month.)

The members of Soroptimist International of Huntington Beach are working to end domestic or partner violence, human trafficking and all types of gender inequality. 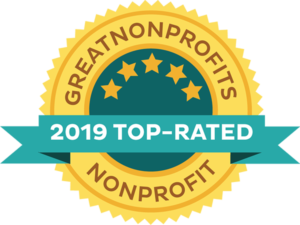 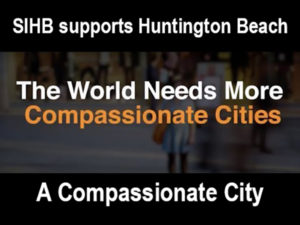